Written by Tamara Sniffin on September 10, 2015 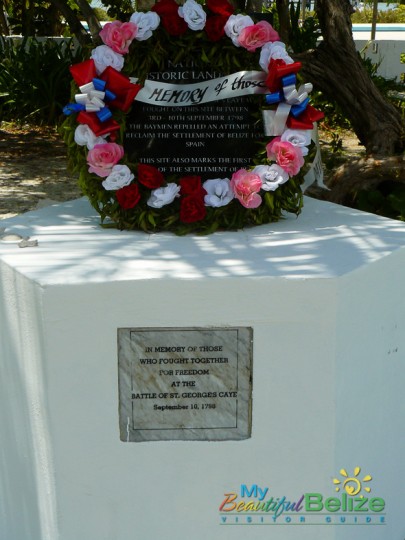 Alongside slaves, the Baymen defended their territory from Spain’s claim. The residents defended the land and successfully blocked every attempt of the Spanish ships to penetrate the territory. 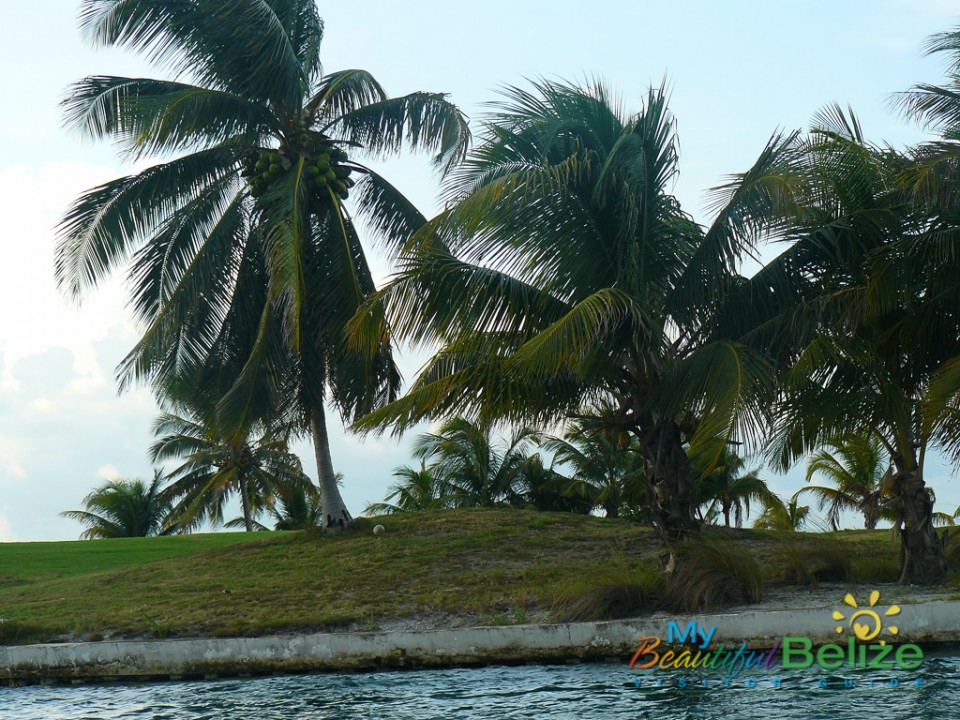 On the final day, September 10th, the battle resulted in the retreat of the Spaniards as they were unable to properly navigate through our channels and ravished by sickness. 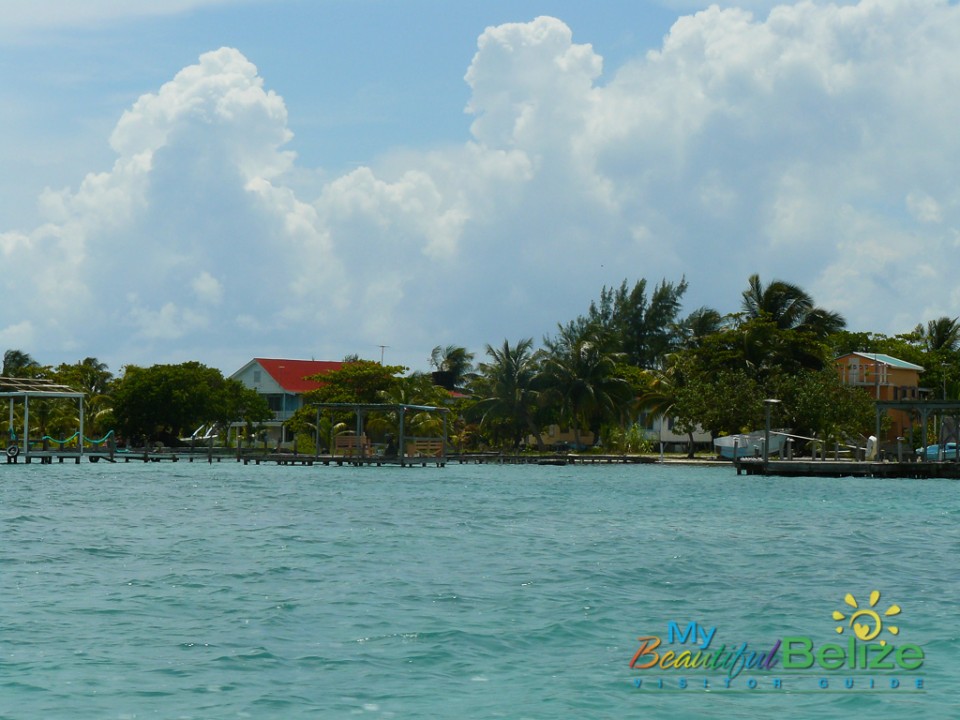 The Spaniard fleet was led by Commander Don Arturo O’Niell Tirone while Commander John Moss and Thomas Barrow led the Baymen and slaves to victory.

The battle saw no casualties.