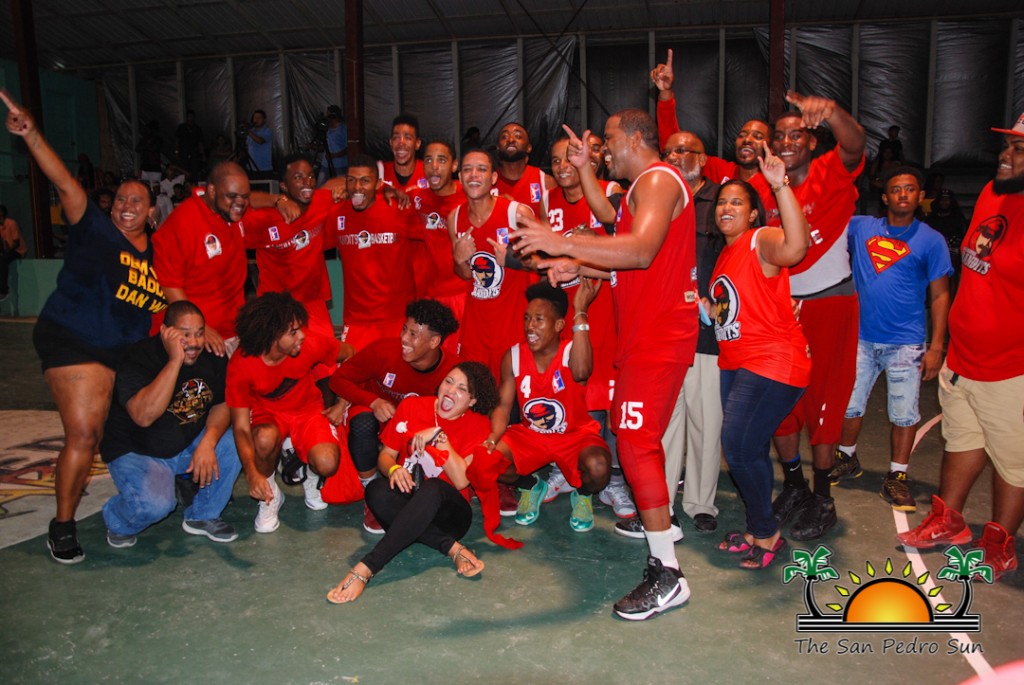 The National Elite Basketball League (NEBL) will be tipping off its fifth consecutive season on Thursday, January 18th, as the defending champions, Belmopan Bandits, will host the Sub-Champions San Pedro Tiger Sharks. 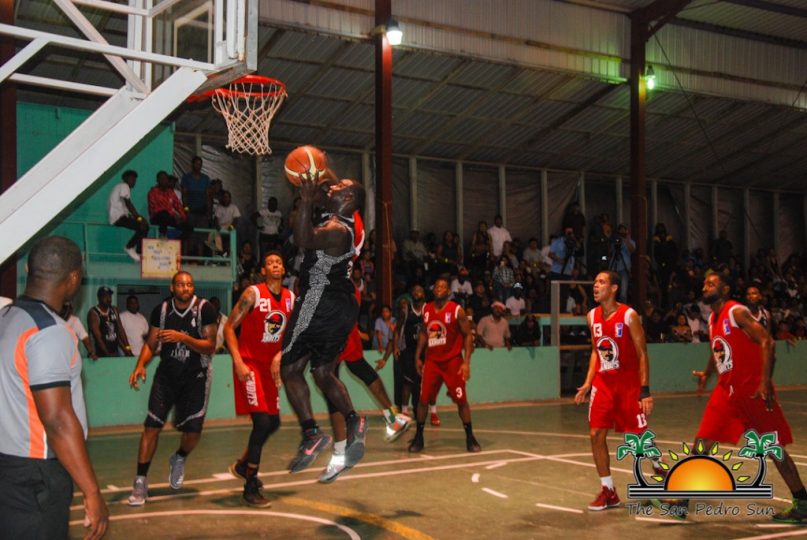 The game will be played at the UB gymnasium in Belmopan, with tip-off time being 8:30 p.m. The upcoming season will have 8 teams. 6 of the teams from last season will return to participate in the upcoming season. These teams are Orange Walk Running Rebels, Belize Hurricanes, San Pedro Tiger Sharks, Belmopan Bandits, Cayo Western Ballaz and Dangriga Dream Ballers. Belize City No Limit has changed management and their new team name is Belize City Defenders. The eight team participating will be Agharta, which is a team from Chetumal.