The Festival continues with variety of cultural presentations on Friday, August 4th. Those will be followed by the highly anticipated soca vibes of the undisputed Queen of Soca, Alison Hinds!
The former lead vocalist of the popular Square One band, Hinds will grace La Isla Bonita with her presence and powerful vocals. After leaving the band in 2004, Hinds formed her own “The Alison Hinds Show” a year later, featuring former band members and other young dancers and musicians. She returned to the soca scene with a hit: Roll It Gal, after finding success in a contribution to Kevin Lyttle’s “Turn Me On”. 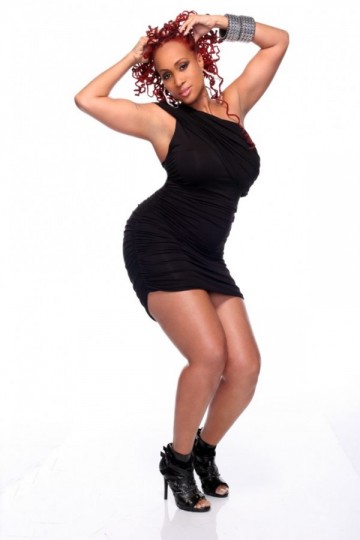 Hinds is known for her classics, from ‘Roll It Gal’ to ‘Togetherness’ and ‘Faluma’, and her latest songs to date include ‘Born Wit It’, ‘A Ladies Anthem’, ‘No Way’, ‘Brace and Wine’, ‘Baddy’, ‘Gals want more Iron’ and is even featured in Mr. Vegas’ ‘Bruk It Down’ remix. There is no doubt that on Friday, the stage will be lit with her presence, and the crowd will be up and dancing for her concert.