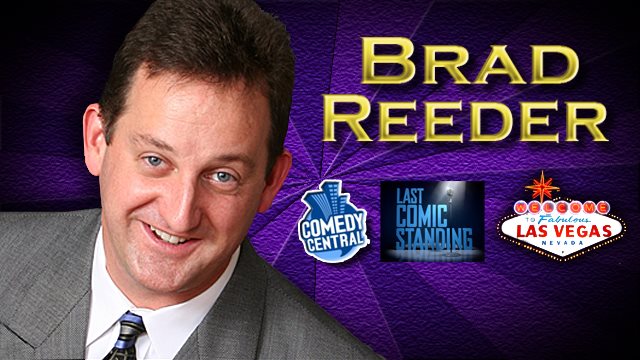 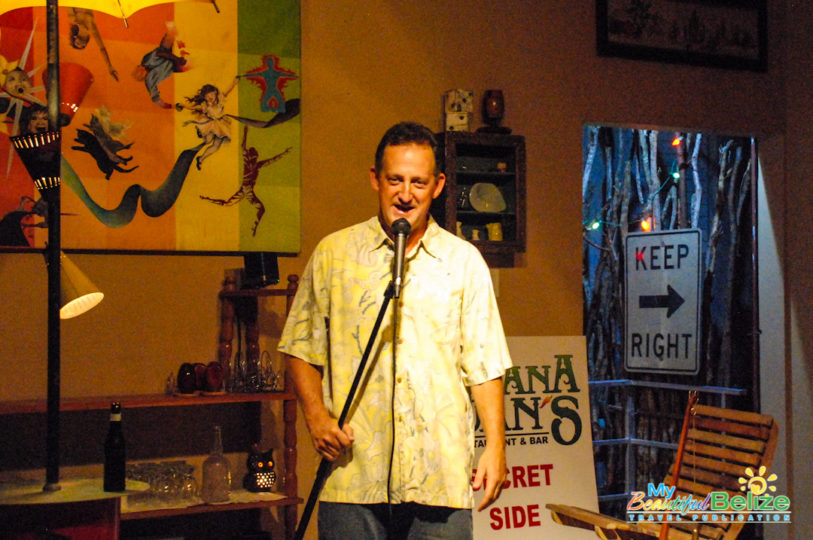 Don’t miss a night of laughter and fun with our professional stand up comedy show, starring Brad Reeder, March 14 at 8:00 p.m. Brad has been seen on Showtime, Last Comic Standing and Comedy Central, and he has opened for Jay Leno and Jerry Seinfeld, to name a few, and now he brings his razor sharp wit to San Pedro! 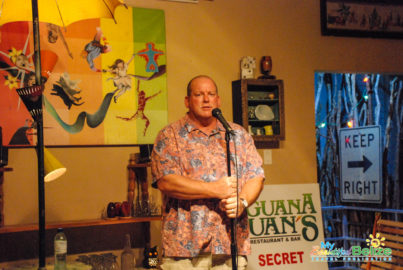 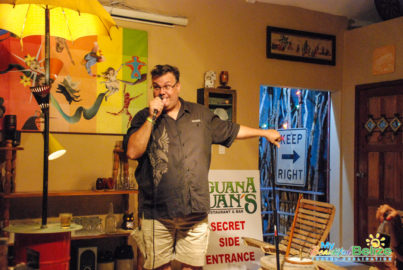 Also on the show, Gains Kelly (left) from the World Series of Comedy and Rob Burrows (right) from Crazy Canuck’s Beach Bar. Tickets available at Iguana Juan’s or online via their Facebook page.