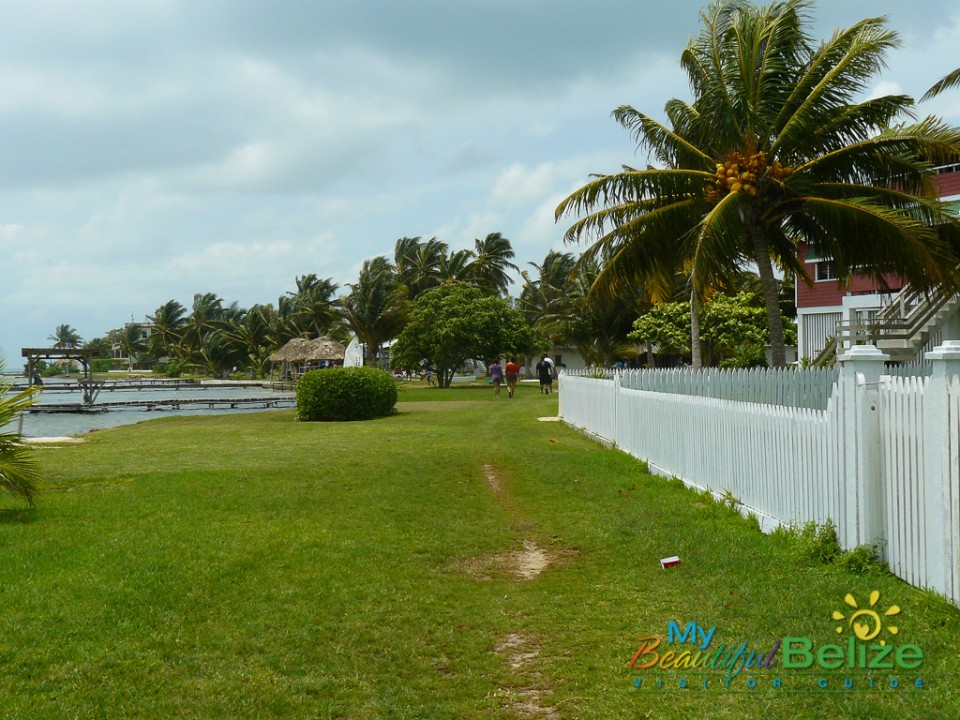 Today St. George’s Caye is a prime vacation site for Belizean families and tourist seeking a relaxing and isolated getaway. 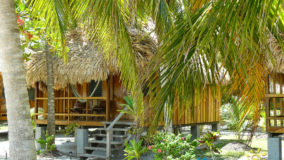 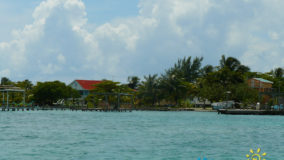 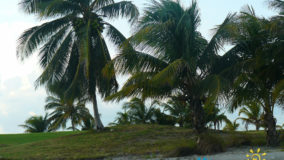 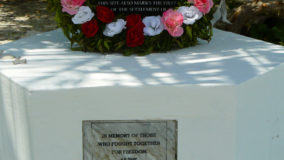