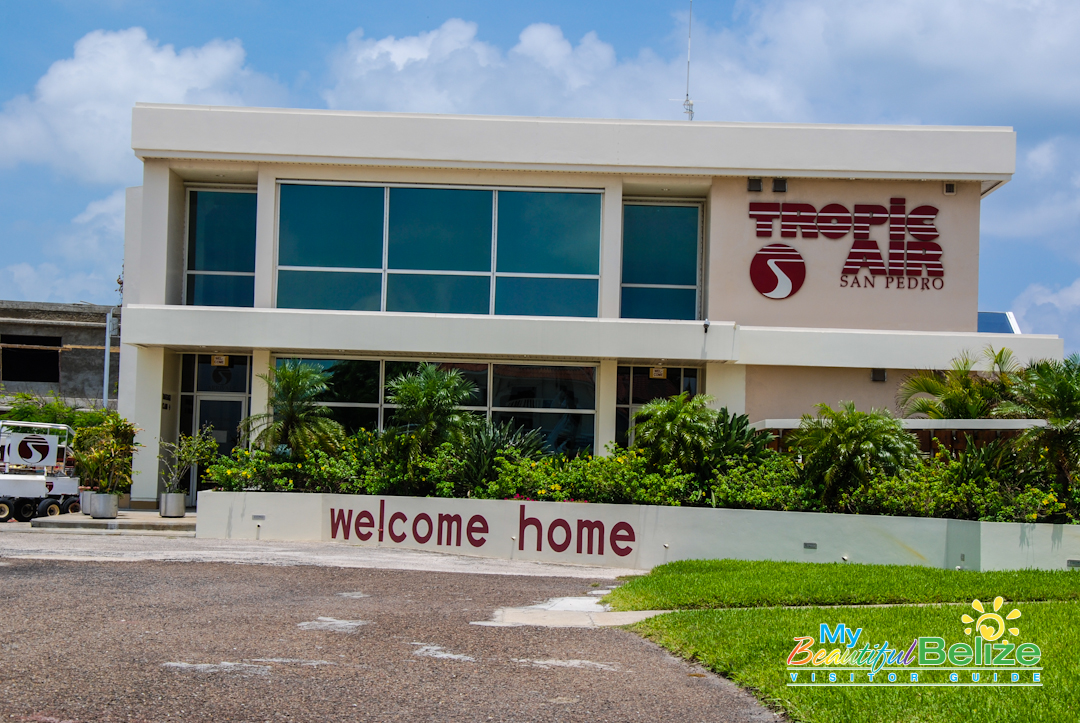 Tropic Air
Tropic Air offers charters to a wide range of regional and domestic locations as well as package tours to several destinations.

Business Hours
Daily from 6AM to 6PM

Founded in 1979 by John Greif III with just a single airplane and two employees, Tropic has steadily grown to become the largest and most experienced airline in Belize. Tropic Air, the airline of Belize flies to 19 destinations that include Belize, Mexico, Guatemala & Honduras. The airline offers various tours, including the Blue Hole tour twice a week. Tropic Air operates eleven Cessna Grand Caravans (208B) – Glass Cockpit, two Gippsland GA8 Airvans, two Cessna 182s and one Cessna 172. Tropic Air is also the only airline in Belize to have IATA standard Safety Assessment (ISSA) Certification.

Since its inaugural flight 34 years ago, Tropic Air has been a leader in the introduction of modern aircraft technology in the domestic market in Belize. It has played a key role in the promotion of the tourism industry within Belize, and has always been committed to the growth of this sector.